As the CIA moves to shut down the unsupervised antics of the IMF, Ethan Hunt (Cruise) confirms the existence of the Syndicate, a ‘rogue nation’ of supposedly deceased agents operating to affect global revolution for their own gain. CIA Director Hunley (Baldwin) considers the Syndicate to be Hunt’s creation, a grand conspiracy theory to justify the existence of the IMF, and so Hunt is forced to go rogue as he pursues a personal and professional vendetta against the Syndicate’s elusive leader, Solomon Lane (Sean Harris).

Aided by old friend Benji Dunn (Pegg) and enigmatic syndicate assassin Ilsa Faust (Ferguson), and with both the CIA and former IMF colleagues Luther Stickel (Rhames) and William Brandt (Renner) in pursuit, Hunt must track down Lane and bring him to account, before he is manipulated into giving Lane the thing that he most wants. Hunt is one of the greatest agents in the world, but Lane is the other, and he has resources now denied to Hunt and an incisive understanding of who Hunt is.

From Vienna to Morocco to London (but basically never on US soil), from action set piece to action, the chase is on.

The movie is just a little bit too in love with Ethan Hunt, who has gone from wily point man to best at everything.

The villains are British… again.

Some of the action scenes suffer from flash cutting.

Tom Cruise gets whupped in a motorcycle chase. By a woman.

Faust is a near-perfect blend of femme fatale and vulnerable human. While she seems ridiculously easy to trace for a superspy, still evades Hunt’s little boy’s club at almost every turn, and ultimately defeats her own nemesis in a single combat that is not a designated girl fight.

The final defeat of Lane is really quite cleverly done.

While Lane is a Brit, so is Faust (and Dunn,) and Tom Hollander’s PM is a rather decent sort.

The damsel in distress during the final confrontation is Dunn.

The film gives everyone in the ensemble a chance to be a bit awesome (although Rhames and Renner never really get to be full-on badass.)

We end with a hug between Hunt and Faust, but not a kiss.

Aside from a few headache-inducing rapid cuts, it’s really quite good. As with Ghost Protocol, the movie understands what it is and has fun with that, instead of the agonising seriousness of MI:2 and the attempted grittiness of MI:3. If you’re going to, at any point, pull a rubber mask off to reveal someone three inches shorter with a completely different build, not even Philip Seymour Hoffman is going to be able to maintain a level of genuine menace.

The denouement is properly satisfying.

Production values – It’s well made, if a little too into rapid cuts for my liking. 6
Dialogue and performances – Nothing extraordinary in terms of dialogue, but the film rattles along with clear and not-too-obvious exposition at each turn and the players are solid gold pros. Say what you like about the Cruiser and his personal life, but he can play this role in his sleep, and even seems to be adapting more towards the battered veteran end of the superspy spectrum. 5
Plot and execution – The film actually manages a pretty decent set of twists, sets up a good conspiracy and follows it through. It only lacks true suprises. 7
Randomness – Anything I might consider for this is really just part and parcel of the business of Mission Impossible. 4
Waste of potential – As the fifth movie in a franchise based on an old TV series, this is the bee’s knees. 3 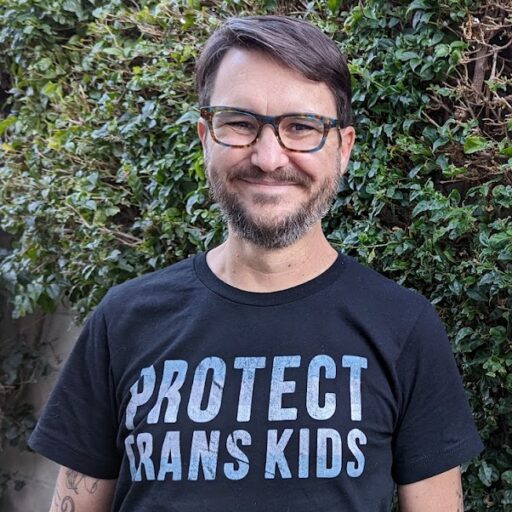 Horror, action and exploitation movies that aren't really awful at all.